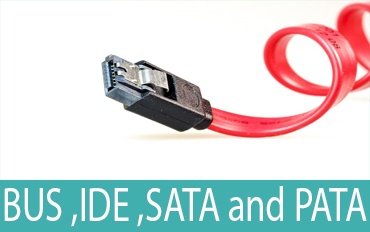 What is Computer bus ?

Computer bus, is a communication system that transfers data between components inside compute System.

Computer buses are group of lines that carries data,address or control signals.It is a subsystem that transfers data between computer components inside a computer or between computers.The CPU Bus has multiplexed lines, i.e., same line is used to carry different signals.The CPU interface is provided to demultiplex the lines, to generate chip select signals and additional control signals.

In computer architecture There are three types of buses,

Data bus :
It carries data stored in memory (or an I/O device) to the CPU or from the CPU to the memory (or
I/O device).The data bus is ‘bi-directional’.Depending on the particular microprocessor, the data bus can handle 8 bit or 16 bit data. 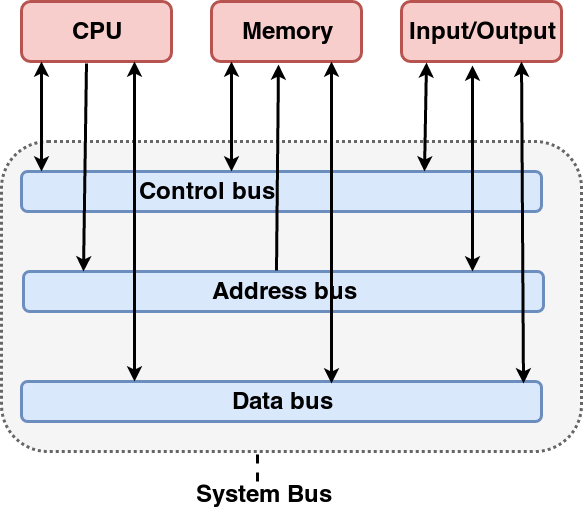 An internal bus also known as internal data bus enables communication between internal components  of a computer, such as CPU and memory, to the motherboard .

An external bus is composed of electrical circuits which enable connection  with external components such as a USB or SCSI device.

IDE cable have three connection in it , one is connect in motherboard and other two is for connecting drive. 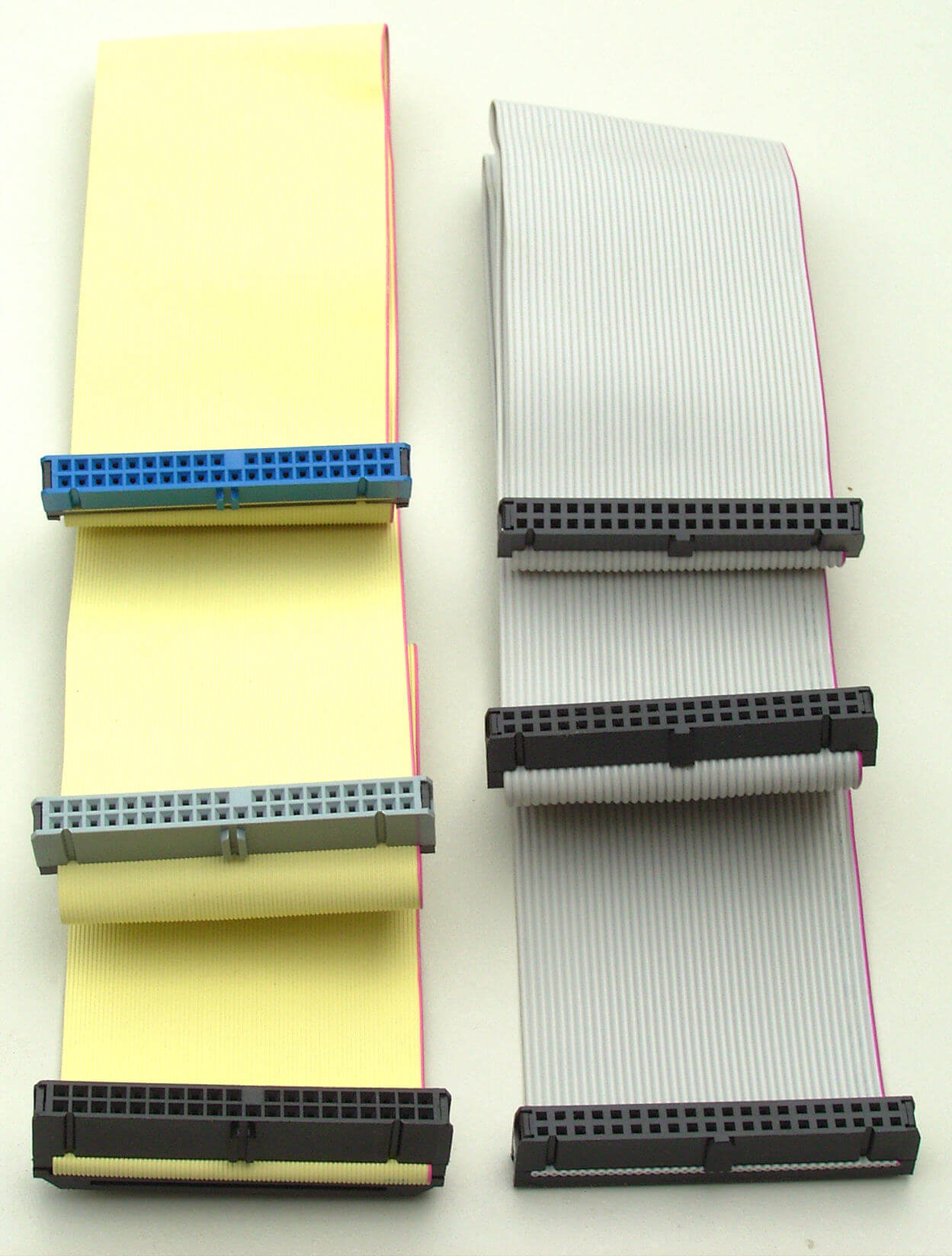 There are two types of hard drive connections that a computer could have: Parallel ATA (PATA), and Serial ATA (SATA). Now a day we used SATA.

SATA is the next generation storage interface for PCs and low-end Servers. The current Parallel ATA bus is not able to meet the increased bandwidth and performance demands of current and future PC designs.
This standard replaces the 26 position ribbon connector with a small flexible signal cable.
SATA can be directly connected (hot plugged) to motherboards and back planes similar to current SCSI applications eliminating the need for cable completely. 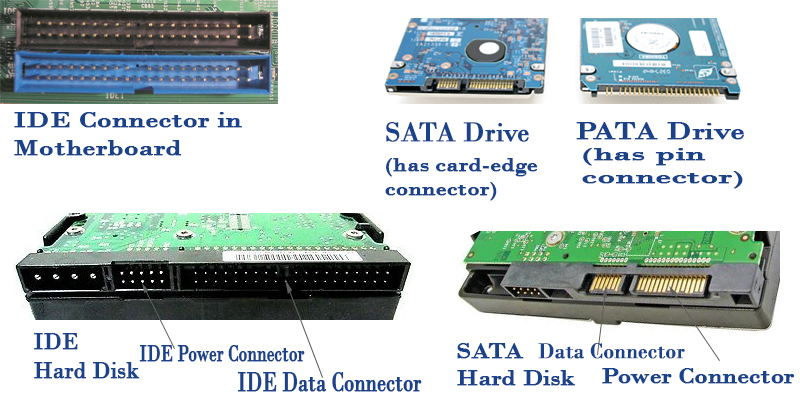 The Serial ATA specification is designed to replace parallel ATA with a software transparent
interface for “inside the box” storage. It reduces voltage and pin count.

• Lower pin count. Reducing the pin count helps reduce board real estate requirements and enables
more reliable connections on the board and the storage device.

• Higher integration. Unlike parallel ATA, Serial ATA does not require 5-volt tolerant transceivers that
can pose a hindrance to higher integration which utilize today’s and future silicon processes. 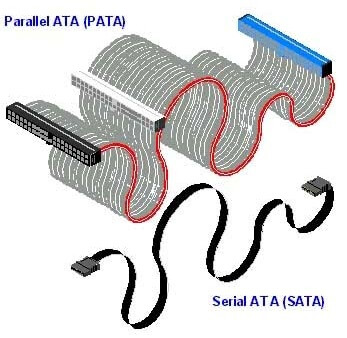