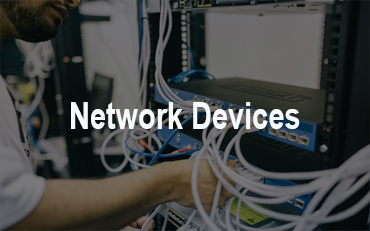 Network is form when two or more devices ( computer ,printer etc ) are communicate with each other, But for communicating it required an networking device.

All of these devices have their own characteristics and specific tasks to perform. 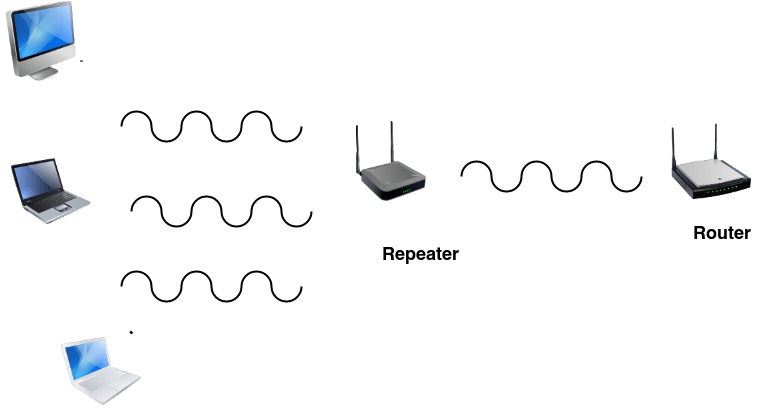 A hub is used to connect workstations and peripheral devices to the network, each being plugged into one of the hub’s ports. A hub receives a signal from one port and passes the signal on to all of its other ports and therefore to all devices and workstation that are attached to the hub.
A hub is sometimes called a multi-port repeater. 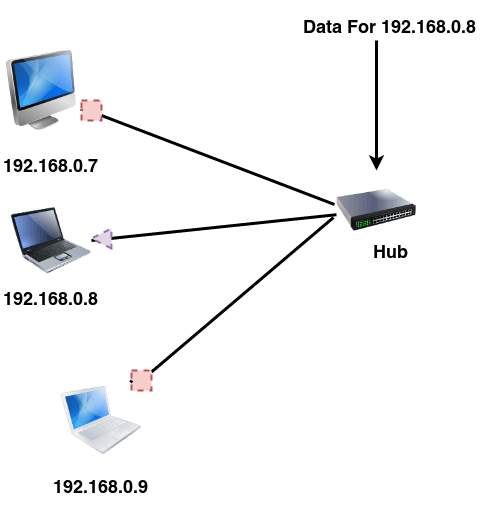 Bridges are used to connect two different LANs or two similar network segments, to make them operate as though they were one network. The bridge builds a bridging table of physical device addresses that is used to determine the correct bridging or MAC (Media Access Control) destination for a message. Because a bridge sends messages only to the part of the network on which the destination node exists, the overall effect of a bridge on a network is reduced network traffic and fewer message bottlenecks.

A switch is a device that segments a network. The primary difference between a hub and a switch is that a switch does not broadcast an incoming message to all ports, but instead sends the message out only to the port on which the addressee workstation exists, based on a MAC table that is created by listening to the nodes on the network. 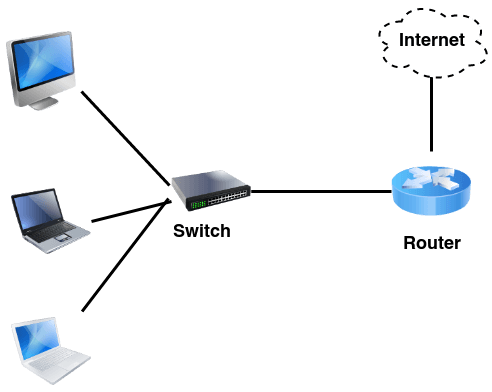 A router sends data across networks using the logical or network address of a message. It determines where networks are by looking at the source and destination addresses of incoming packets and then building a router table. This table is then used to make decisions about the path that data should take to arrive at its destination.

NIC is install inside the computer it is physical and logical link between computer system and network.It is used to connect the computer with the network.

When using a NIC, you should consider the following:
MAC (Media Access Control) Address
Each NIC is physically encoded with a unique identifying address that is used to locate it on the network. This address is 48 bits (6 bytes) long.
System Resources
A NIC is configured to the computer with an IRQ, an I/O address and a DMA channel. A NIC commonly uses IRQ3, IRQ5 or IRQ10, and an I/O address of 300h.
Data Speed
The NIC must be compatible with the data speed of the network. The data transfer speed of a network is determined by several factors, including the cable media, the network topology and the network connectivity devices that are in use. For example an Ethernet network using Cat 5 attaches its workstations through hubs or switches, and runs at either 10Mbps or 100Mbps.